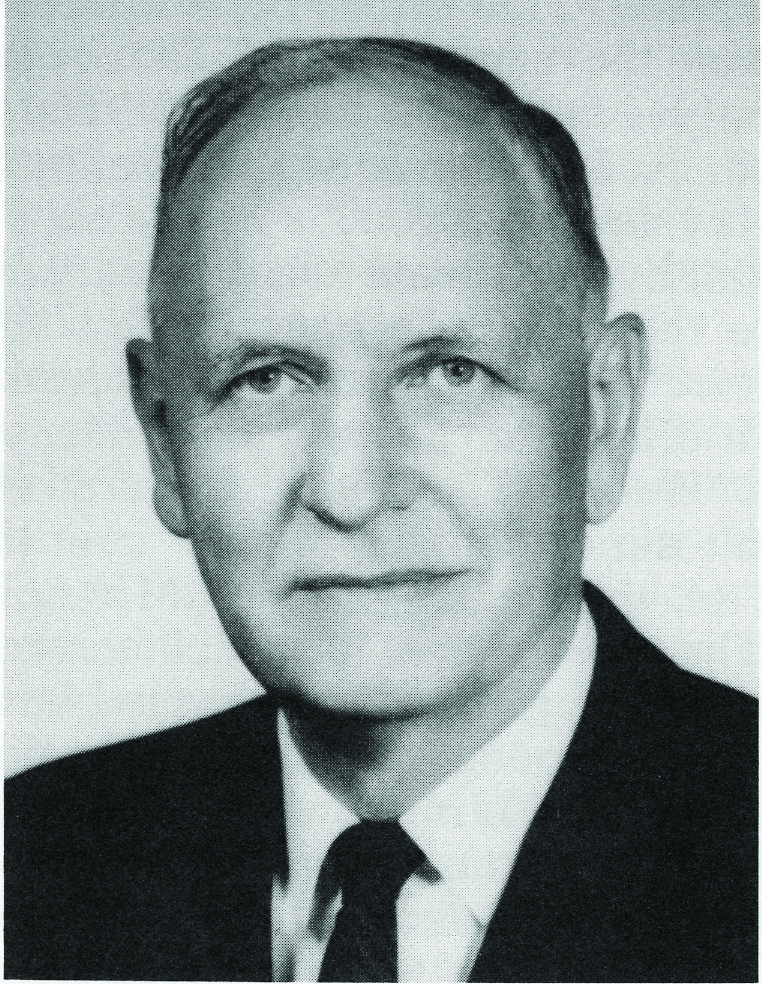 Creator(s): Archives and Special Collections, Southeastern Baptist Theological Seminary
Date(s): 1977–1985
Extent: 1.0 cu.ft.
Biographical Note: Theodore F. Adams (1898-1980) was, most notably, Pastor of First Baptist Church, Richmond, VA. (1936–1968), and served as President of the Baptist World Alliance (1955–1960) and Visiting Professor of Preaching at SEBTS (1968–1978). He also authored four books. He was the husband of Esther Jillson Adams. The William Amos Johnson Medical Building, constructed in 1933 by Wake Forest College, was renamed Adams Hall in 1982 in his honor by the Trustees of SEBTS. He received his A.B from Denison University, Granville, Ohio, and his B.D. from Rochester Theological Seminary (New York). He received ten honorary degrees.

Scope and Contents: This collection contains audio-cassette tapes, photographic slides, and other materials collected by Southeastern Baptist Theological Seminary Library and Archives and Special Collections staff from 1977–1985. These predominantly biographical and oral history related materials document the lives and ministries of Theodore F. Adams and his wife Esther Jillson Adams.

The majority of the collection consists of oral history interviews with Theodore Adams that were conducted from 1977–1980 by Eugene McLeod, Southeastern Baptist Theological Seminary Librarian. Materials related to those interviews, such as notes and transcripts, are also available. Additionally, the collection includes a slide presentation by Dr. and Mrs. Adams titled “ ’If’ for a Minster’s Wife” consisting of an audio recording, slides, cue sheet, and accompanying poem. Other resources in the collection include a biography of Dr. Adams, Dr. Adams’ Curriculum Vitae, and a pamphlet documenting a speech given by Dr. Adams at the annual meeting of the Board of Trustees of Richmond Memorial Hospital on January 11, 1979.

Custodial History: The audio-cassette presentation of “‘If for a Minister’s Wife” by the Dr. and Mrs. Adams and related materials were donated on 09/27/1988 by Mrs. John (Laura) Lawrence. The oral interview materials (1978-1980) were held in the Library at Southeastern Administrative Assistant’s office files until 02/10/1999 when they were transferred to the Archives. These two groups of material were combined and the biography, curriculum vitae, and hospital pamphlet were added to form a Theodore Floyd Adams collection at some point between 1999 and 2014.