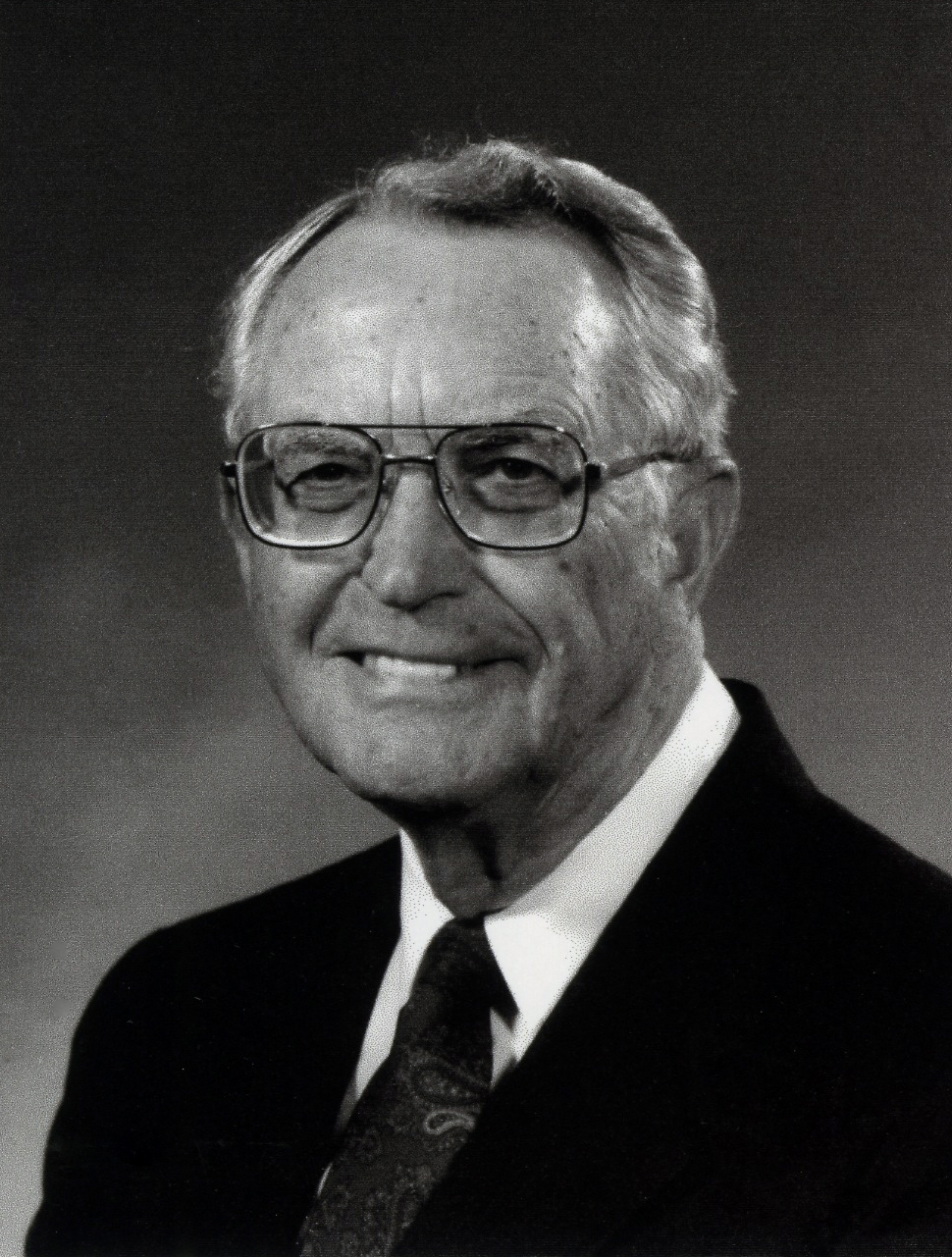 He published three books: Encouraging the Saints (1989), a practical commentary on 2 Corinthians, God! Do You Hear Me? (2009), a common-sense explanation of biblical teaching on prayer, and A History of Eller Memorial Baptist Church (Greensboro, NC) (1987). He also edited and published for a number of years a small publication, The Watchman.

Scope and Contents: This collection contains correspondence, sermon notes, articles, periodicals, and records of conservative organizations and publications within the Southern Baptist Convention such as the Baptists United, the Baptist Faith and Message Fellowship, Conservative Carolina Baptists, and the Southern Baptist Advocate. A small number of photographs are also included. Over five hundred audio recordings of Owens’ sermons and long-running radio program, The Watchman Program, are also included.