Archives and Special Collections at Southeastern: Hipps, John B. papers 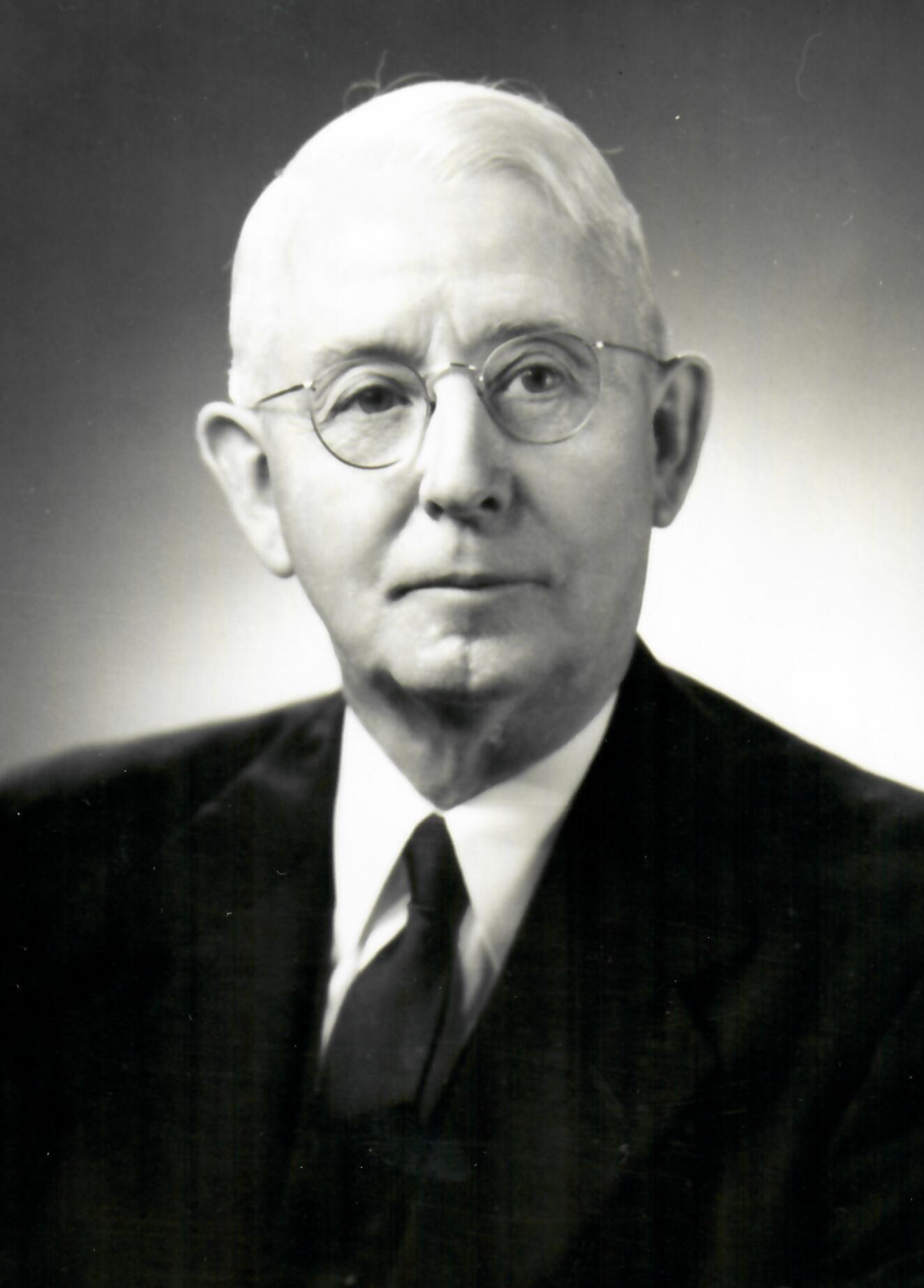 Creator(s): Hipps, John Burder (1884-1967)
Date(s): 1922-1968
Extent: 1.25 cubic feet
Biographical Note:
John Burder Hipps was a prolific figure in the early and mid-twentieth century Southern Baptist Convention, and a forty-year veteran of the international mission field. Born in 1884 in the backcountry of Madison County, North Carolina, Hipps grew up in a devout Christian home. His parents were members of the local Baptist church and many of Hipps’ earliest memories were of services at this church. Hipps’ parents placed a great deal of importance on the education of their children, and relocated to another area of Madison County that had better access to a school.  Hipps flourished in school and it provided an excellent stimulus for the young man who had been quite feeble after being plagued by numerous ailments as a small child.  Furthering his education became of great importance to Hipps, and he pursued this by earning degrees from Mars Hill College (Mars Hill, North Carolina,) in 1904 and Wake Forest College (Wake Forest, North Carolina,) in 1907, all while finding time to serve as a teacher back in his home of Spring Creek, North Carolina. In the fall of 1910, Hipps heeded a new calling to become a student at Southern Baptist Theological Seminary in Louisville, Kentucky. After graduating from seminary, Hipps was appointed to serve as a missionary in China in 1913.
Hipps would remain in China for thirty-six years, aside from a year-long furlough from 1920 to 1921 in which he earned a degree from Union Theological Seminary (New York, New York), and several furloughs in the United States during the Second World War. While in China, Hipps would be associated with the University of Shanghai, and would hold various leadership positions within the University’s religion and theology departments, as well as its associated seminary. After leaving China for a brief period during World War Two, Hipps would return in 1946 to aid in the rebuilding of the University; however, he would ultimately be forced to leave China for good in 1949 with the Communist takeover of the country.
In 1951, Southeastern Baptist Theological Seminary hired Hipps as Professor of Missions where he would serve until his retirement in 1957. In retirement, Hipps would write and publish two books, A History of the University of Shanghai (1964), and Fifty Years in Christian Missions (1966) which is a reflection of his own career and the various capacities in which he served. Hipps would remain in Wake Forest, North Carolina with his wife, Margaret, where the two actively served in the congregation of Wake Forest Baptist Church, until his death in 1967.

Scope and Contents: This collection contains materials from 1922 to 1968, spanning the majority of the career of John B. Hipps as a missionary and educator in China at the University of Shanghai, as well as in the United States at Southeastern Baptist Theological Seminary. Numerous formats of material are included: lecture notes from either Hipps’ time at either institution, pamphlets from seminars, periodical articles by or about Hipps, correspondence, and manuscripts of Hipps’ books.