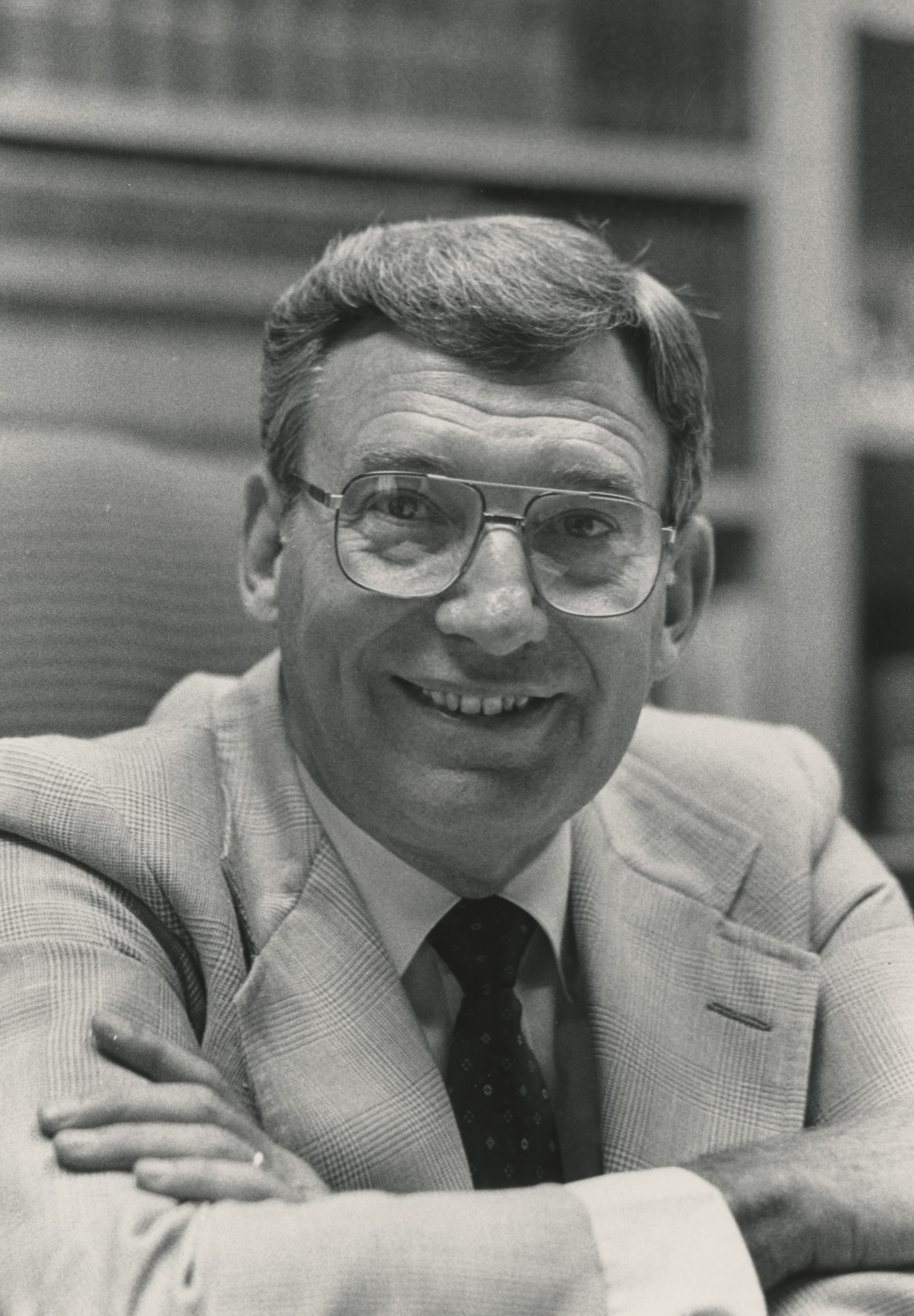 Scope and Contents: This collection contains material related to Randall Lolley’s time as president of SEBTS from 1974 to 1987. Material details the day-to-day operation of the seminary and highlights several significant projects including the extensive renovations of the Emory B. Denny Building which houses the library, the renovation of Binkley Chapel and Appleby Hall with the addition of five new classrooms and music offices. Gore Gymnasium which was originally built in 1938 for Wake Forest College was also renovated. The gymnasium was renamed Cannon Gymnasium, and the building itself was renamed the Ledford Center. This collection also contains material related to the Southern Baptist Conservative Resurgence and its impact on Southeastern and Lolley’s presidency. Resources include letters, faculty memos, chapel sermons, and examples of both support and criticism of Lolley’s time at Southeastern.