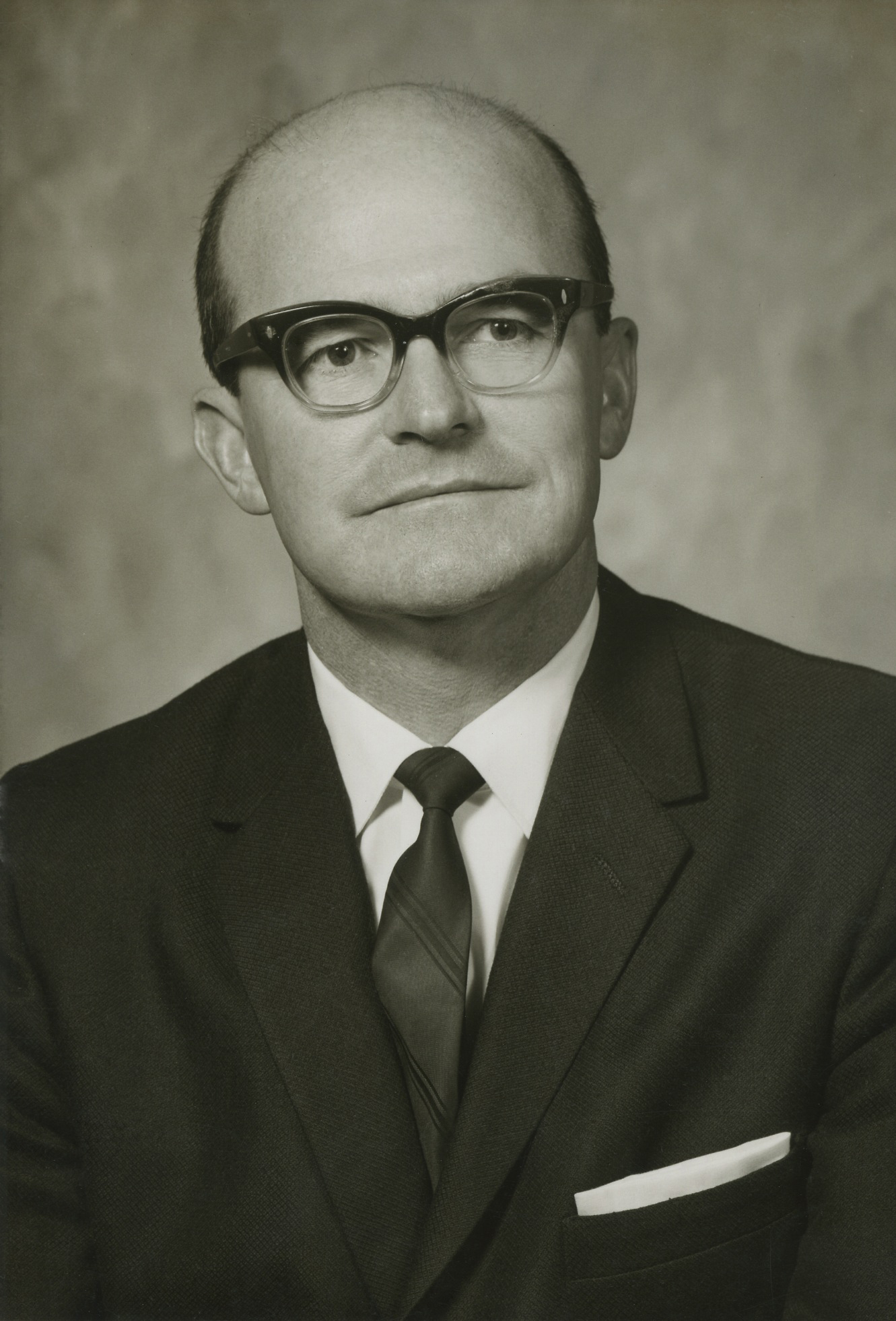 Scope and Contents: This collection contains correspondence, articles, sermon manuscripts and notes, photographs, and other materials ranging from 1946–2008 that were created or collected by William Parker Andrews and his wife, Connie. These papers document document William and Connie Andrew's life and service in missions and ministry in Chile, South America.