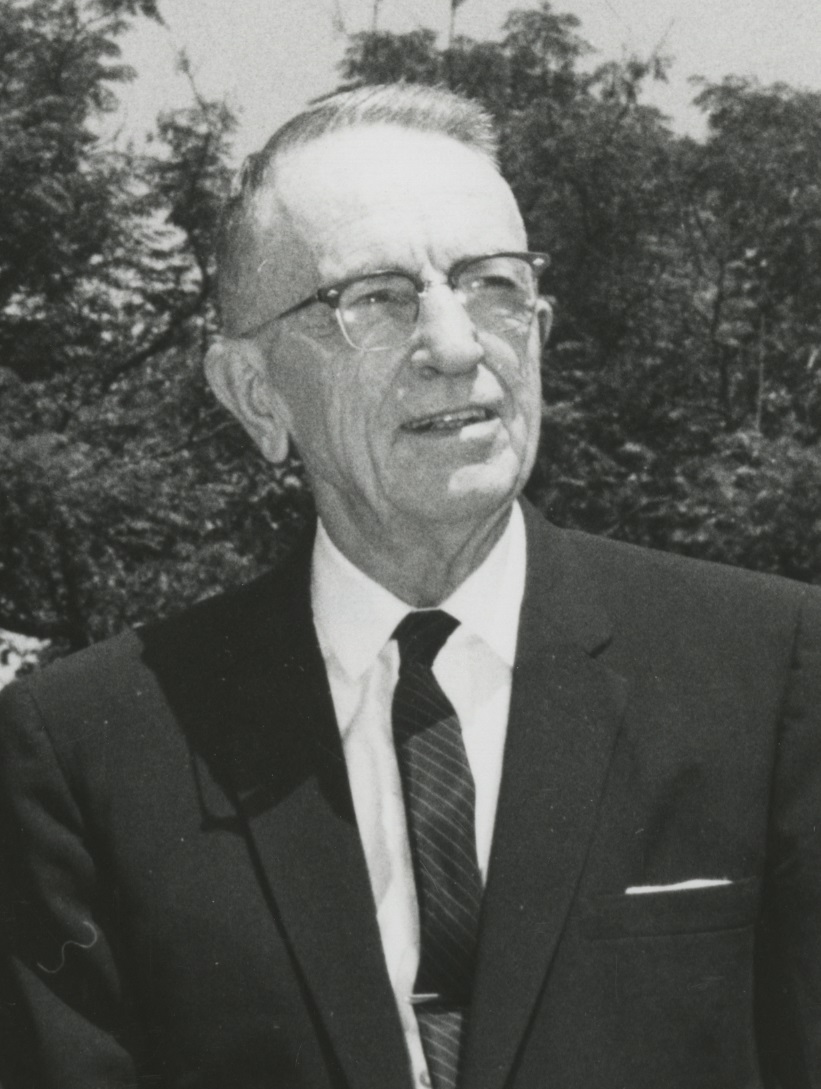 Creator(s): Stealey, Sydnor Lorenzo
Date(s): 1951–1964
Extent: 13.75 cu.ft.
Biographical Note: Sydnor L. Stealey (1897-1969) was born in Martinsburg, West Virginia. He graduated from Oklahoma Baptist University and then enrolled at The Southern Baptist Theological Seminary where he received his Th.M. and Ph.D. Stealey then served as a pastor in Virginia and North Carolina before returning to Southern Seminary to serve as professor of church history from 1942-1951. In 1951, Stealey was elected as the first president of the newly formed Southeastern Baptist Theological Seminary, an office he held until his retirement in 1963. During his twelve years as president, Stealey led SEBTS through its formative years and the seminary received full accreditation by the American Association of Theological Schools in 1958. During his tenure the number of faculty members and students grew steadily, and numerous updates were made to the campus. Several building projects were completed during Stealey’s presidency, including the chapel which was completed in 1958.

Scope and Contents: This collection contains material related to Sydnor L. Stealey’s time as president of SEBTS from 1951 to 1964. Materials in this collection display the variety of challenges encountered during the establishment of a new seminary and the important role that Stealey had in the formation of SEBTS. One of the biggest challenges facing Stealey involved student housing. The material in this collection showcase Stealey’s efforts to maintain the growth of the seminary and provide adequate space for students while limited by the fact that it shared a campus with Wake Forest College. After the college’s relocation in 1956, work began immediately on the completion of the chapel, the construction of a new library building, and the construction of a child care building. This collection also highlights Stealey’s efforts to bring well-regarded faculty to Southeastern. Resources include letters, faculty memos, information dealing with construction and renovation of seminary buildings, and information about the institutional accreditation process.