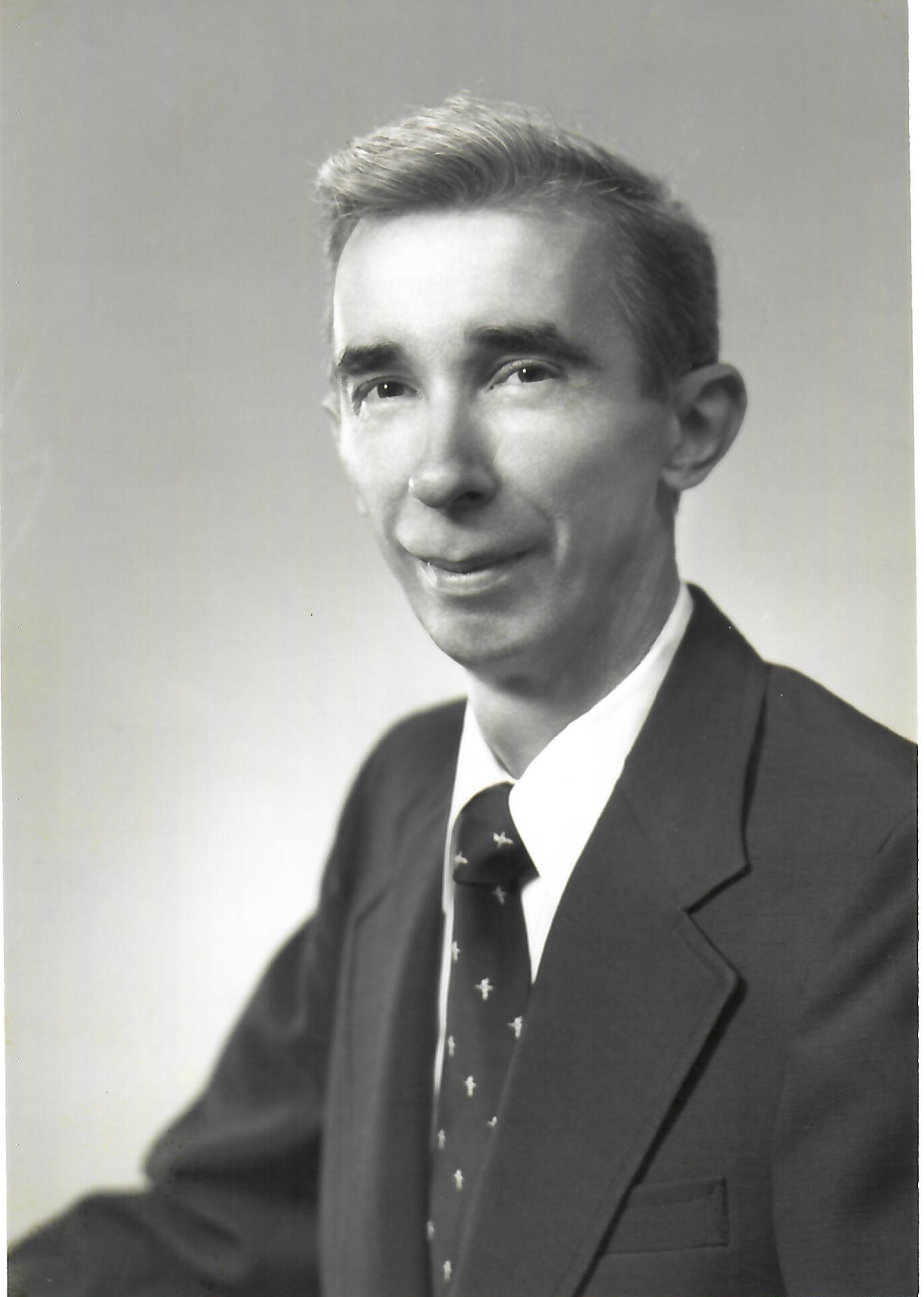 Max Rogers was born in Richmond, Virginia, on February 19, 1932.  Rogers grew up in Durham, North Carolina, and earned Bachelor of Arts from Duke University. After Duke, Rogers continued his educational career at Union Theological Seminary in New York City where he studied under Reinhold Niebuhr and Paul Tillich and earned a Bachelor of Divinity. Rogers stayed in New York to earn a Doctor of Philosophy from Columbia University. Following his Doctorate, Rogers did post-doctoral work at the University of Munster in West Germany.

Scope and Contents:
This collection is comprised of the notes taken by Max Rogers during his time as a student in graduate-level seminary courses. Much of what is contained within this collection is Rogers’ own work, such as notes and papers, with the inclusion of pieces written by some professors and other students. The contents of this collection give insight into the various courses Rogers took during his academic career.