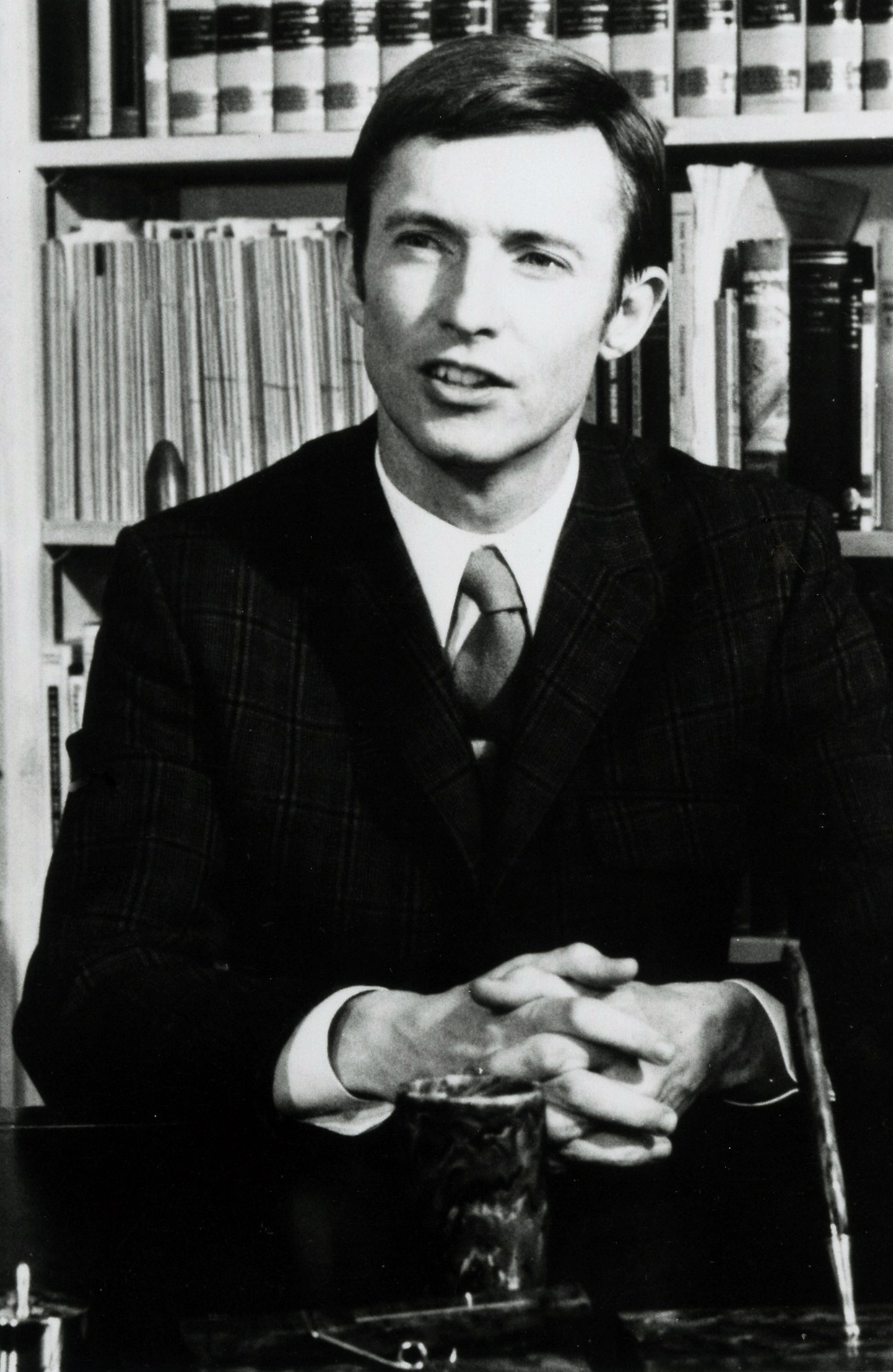 Montgomery’s professional career is long and illustrious. He taught history and Christian thought at Trinity Evangelical Divinity School (1964–1974), taught law and theology at George Mason University (VA, 1974–1975), was theological consultant for the Christian Legal Society (1975–1976), directed international studies at the Institute of Human Rights in Strasbourg (1979–1981), founded the Simon Greenleaf School of Law (CA) where he also served as dean, taught jurisprudence, and directed the European Program (1980-1988), taught theology and law at Faith Evangelical Lutheran Seminary (WA, 1989–1991), taught law and humanities at the University of Bedfordshire (UK, 1991–1997), served as vice president of academic affairs and taught apologetics and law (UK and Europe) at Trinity College and Theological Seminary (IN, 1997–2007), taught law at Regent University (VA, 1997–1999), taught philosophy and Christian thought at Patrick Henry College (VA, 2007–2014), and was the Distinguished Research Professor of Philosophy at Concordia University (WI) (2014-2017).  Dr. Montgomery is currently Professor-at-Large at the 1517: The Legacy Project in Irvine, CA.  His work for this organization is carried on in Europe where Dr. Montgomery resides.

In 2008 B & H Publishing Group, affiliated with the Southern Baptist Convention, published a festschrift in honor of Montgomery’s contribution to evangelical scholarship and apologetics entitled Tough-Minded Christianity: Honoring the Legacy of John Warwick Montgomery. In his Forward to the book, Paige Patterson, one of the architects of the Conservative Resurgence in the Southern Baptist Convention (SBC), credits the impact of Montgomery on himself and others as a central factor in what Patterson called the “Bible-believing renaissance” in the SBC.

Scope and Contents: This collection contains paper documents, audio-cassette tapes, reel-to-reel audio tapes, video-cassette tapes, and books, dating from 1934–2013. The collection reflects Montgomery’s student and personal life, his teaching and preaching ministry, his activities as a lawyer and administrator, and his work as an author. It documents how Montgomery’s legal expertise, encyclopedic knowledge, and keen wit have influenced a generation of evangelical scholars.