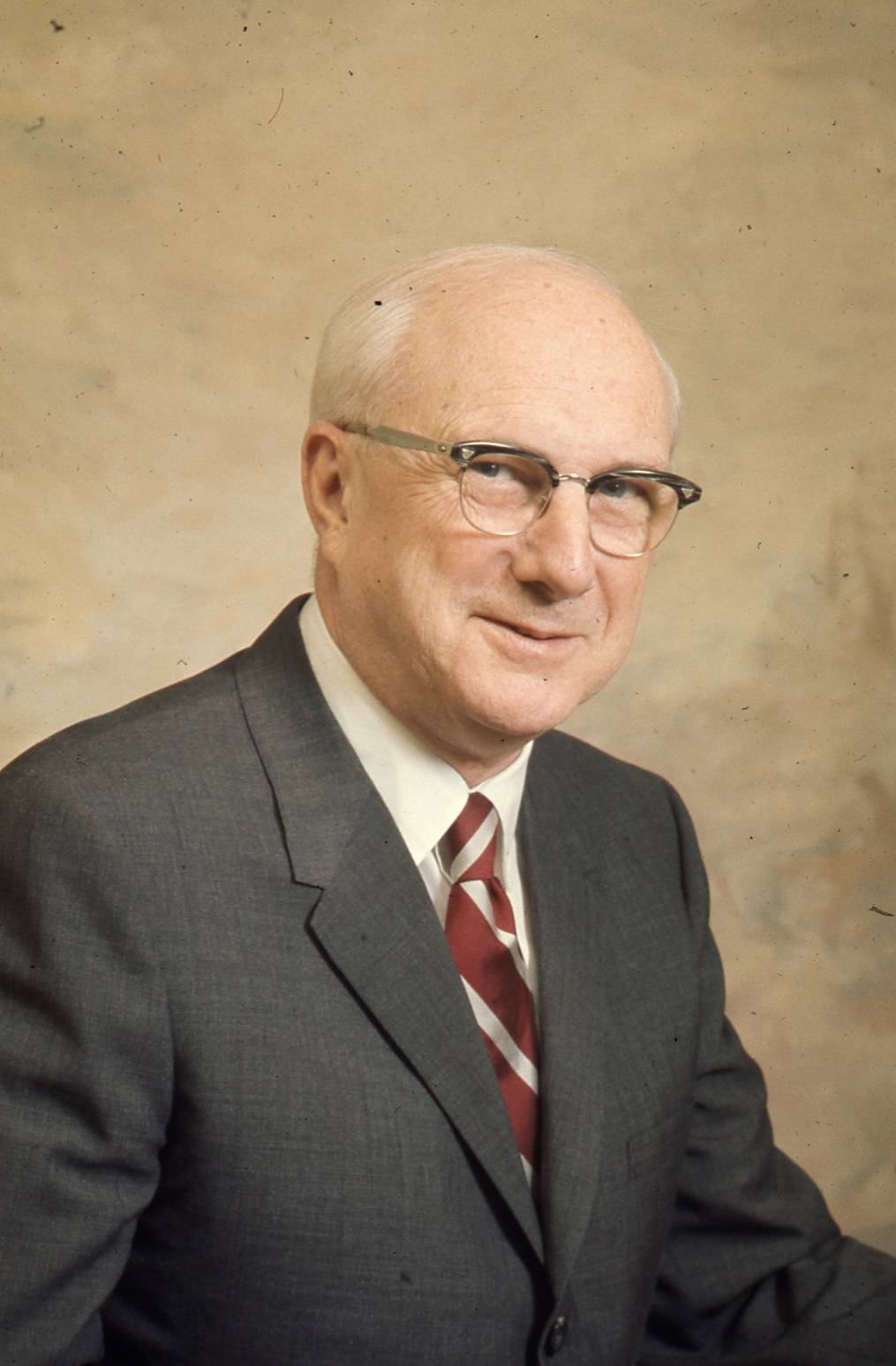 Creator(s): Binkley, Olin Trivette, 1908-1999
Date(s): 1963–1974
Extent: 10 cu.ft.
Biographical Note: Olin Trivette Binkley (1908-1999) was born in Harmony, North Carolina. He earned his B.A. from Wake Forest College in 1928 and then attended Southern Baptist Theological Seminary where he earned a Th.B. Binkley then went to Yale University, earning B.D. and Ph.D. degrees. Binkley returned to Wake Forest College from 1938-1944 where he served as head of the religion department and academic dean. From 1944-1952 Binkley serves as professor of sociology and ethics at Southern Baptist Theological Seminary. In 1952, Binkley became professor of ethics and academic dean at Southeastern where he served until becoming president of Southeastern in 1964. Binkley served as associate pastor of Calvary Baptist Church in New Haven, CT from 1931-1933 and as pastor of University Baptist Church in Chapel Hill, NC from 1933-1938. Binkley served as president of the Association of Theological Schools in the United States and Canada from 1964-1966 and was a member of its executive committee from 1966-1972.

Scope and Contents: This collection contains paper material related to Olin T. Binkley’s time as president of SEBTS from 1963 to 1974. Material in this collection contains items that show how Binkley was able to overcome theological infighting within the faculty while seeking to maintain academic excellence. This collection also highlights efforts on the part of Binkley to promote missionary work among the students and faculty at Southeastern. In addition to these efforts, Binkley sought to continue the previous president’s commitment to provide the finest possible facilities for students and faculty. This collection documents Binkley’s efforts to provide students with additional housing, a women’s dormitory, and a student center which quickly became the nerve center for student life on campus.   Resources include letters, faculty memos, information dealing with construction and renovation of seminary buildings, and information about the institutional accreditation process.

Association of Theological Schools in the United States and Canada